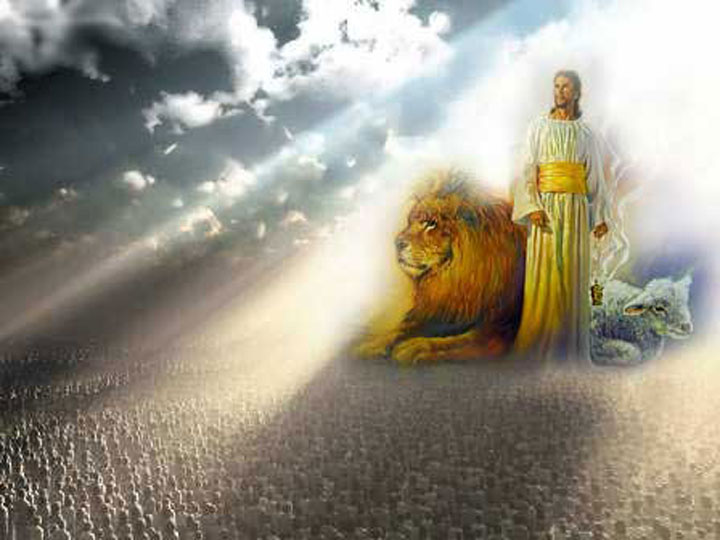 3 and they were singing a new song before the throne and before the four living creatures and before the elders. No one could learn that song except the 144,000 who had been redeemed from the earth. – Rev 14:3 ESV

The numbers 70 and 72 are symbolic of the same thing. The Divine Council (corrupt or not) and the nations that were disbursed from Babel.

70 bulls sacrificed at the Feast of Tabernacles (Sukkot – also called the Feast of Nations) —linking Tabernacles with the 72 disinherited nations (with their gods) and the 144,000. Numbers 29:12-40

70 Sons of Israel that came to Egypt with Jacob. Exodus 1:5

Then they swore all together, and all bound themselves by mutual execrations. Their whole number was two hundred, who descended upon Ardis, which is the top of mount Armon [Hermon].

The 144,000 have a role to play in restoring the earth from the destruction of the corrupt Watchers. See 1 Enoch 2:1:

Behold, he comes with ten thousands of his saints, to execute judgment upon them, and destroy the wicked, and reprove all the carnal for everything which the sinful and ungodly have done, and committed against him.

In all of the Biblical cases, God was declaring that the gods over the nations (72) were in the process of being replaced.